While visiting the Gyeonggi-do Province surrounding Seoul, the entire group took time to honour the memory of British soldiers who fought and died in the battle of the Imjin river in 1951 as part of the Korean war. A wreath was laid at the Gloucester Valley Battle Memorial, which commemorates the immense sacrifice of the 1st battalion, the Gloucester Regiment, who held their position for three days despite being significantly outnumbered. “Though minor in scale, the battle's ferocity caught the imagination of the world”[1] and allowed prevented UN forces to successfully retreat and regroup at prepared defensive positions north of Seoul, where the Chinese advance was halted. A minutes silence was held to remember the 141 British who died and the 1,169 who were wounded, missing or captured as a result of the battle. 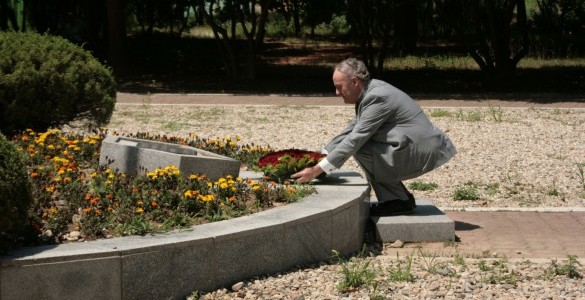 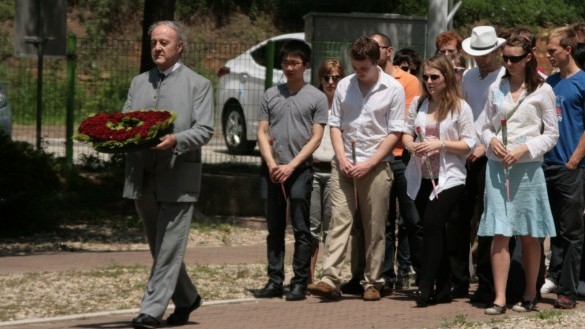 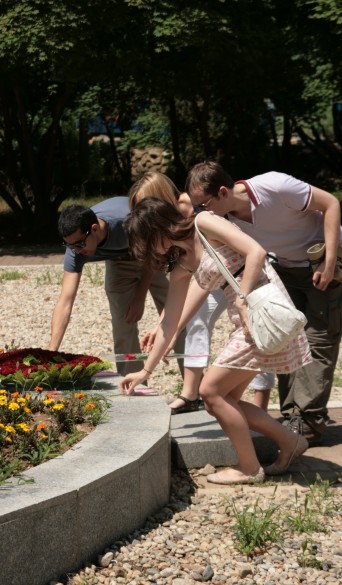