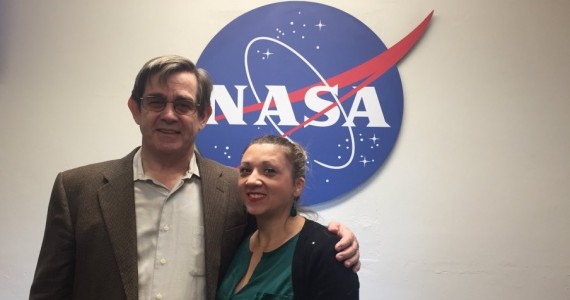 The 4th World Open Innovation Conference started in California with the visit of the NASA Ames Research Centre. After an introduction of the marvellous researches they do, such as Aeroscience, Astrobiology and Space and Earth Science, we had the chance to walk around some of the units of this NASA Research Centre. First, we went to the Future Flight Central, where they have a flight control tower simulator, from that we also saw pictures from the Mars. 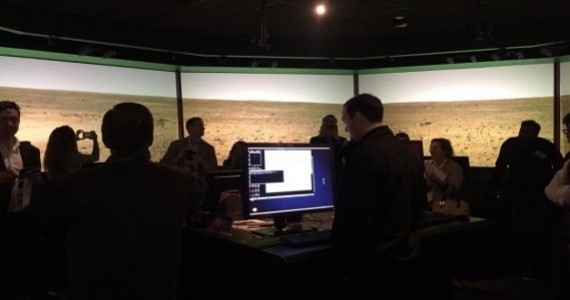 Then, we went to visit the NASA Advanced Supercomputing facility, where we actually saw the supercomputer room and learned about all the data and calculations underpinning what we could see on screens.

Finally, we had the tour of the Unitary Plan Wind Tunnel, where things like supersonic technologies are studied and tested. 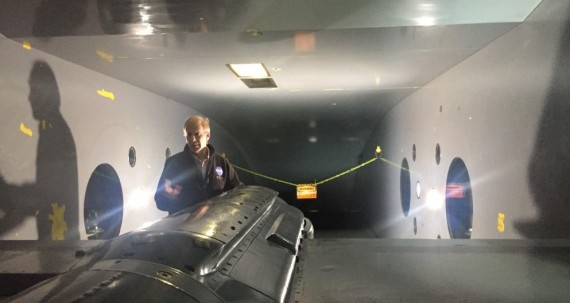 What an exciting way of starting the Conference, looking forward to the next couple of days of insightful discussion on the latest news on Open Innovation!